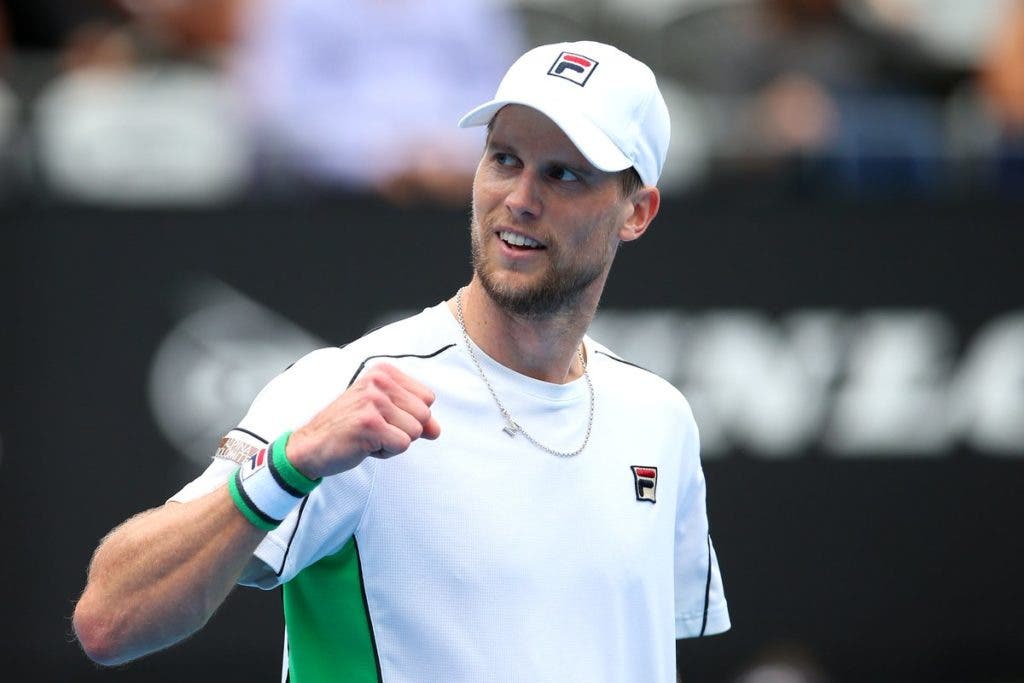 “My toughest time was the year after I broke into the Top 100. In 2005, I was 21 years old and had a breakthrough on tour. I started the year as number 140 and four months later, I was in the Top 75. You have higher expectations and put more pressure on yourself. The next year, I struggled to defend the points from the previous year and fell outside the Top 100 for several weeks. This was the only time I left the Top 100 for another 12 years.⁣⁣ ⁣⁣ In 2010, I retired from a match because of nothing. I won the first set and lost the second set in a tiebreaker. I was losing in the third set and just retired. I was always a player who liked fighting until the end of a match so to retire out of nothing was really strange for me. During a changeover, I told my coach, "If I lose the next game, I'm done." Then it happened. I just retired. I told the umpire that my leg hurt so I couldn’t play anymore. After the match, I went into the locker room and my coach came in. I thought he would be angry but he was calm and said that he understood the situation. I did not blame that match. I had been on tour for eight years, competing at the highest level with constant adrenaline. I reached a moment where you just can't anymore and need time off. My coach said I could take as much time as I needed. I was surprised he talked to me like that after a match I just tanked.⁣⁣ ⁣⁣ I was losing a lot during this time. When you're losing a lot of matches, you want to play even more tournaments because you need to earn points. So you fly everywhere to play, and play, and play. But playing a lot of tournaments during this time was not the right decision for me. Sometimes it is better to stop for a couple of weeks and just practice before going back on tour. It was a mistake to play so many tournaments without taking a break but you learn from mistakes. After this match, I didn't play for four weeks and started over. I immediately had good results and reached the semifinals of two ATP events.”⁣ @andyseppio #BTR⁣ ⁣⁣ Go to behindtheracquet.com for extended stories, podcasts, and merch.⁣ 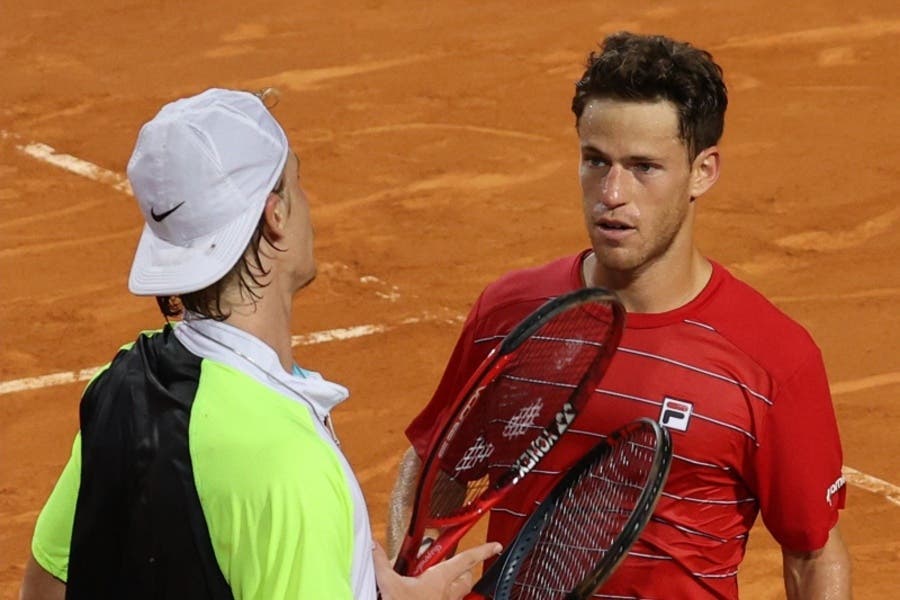 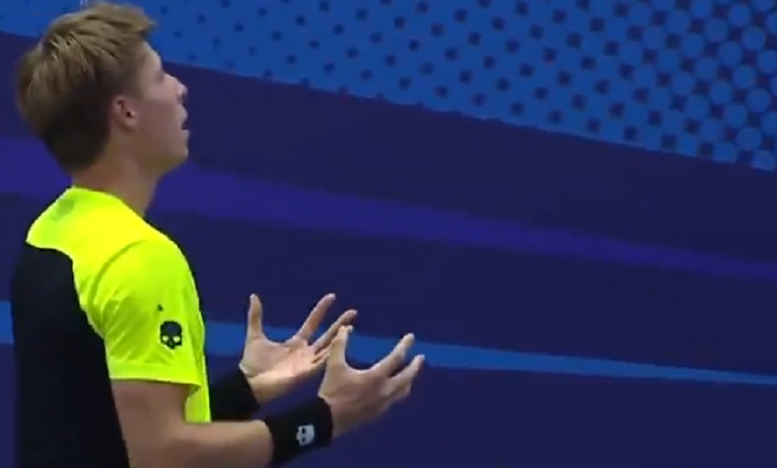 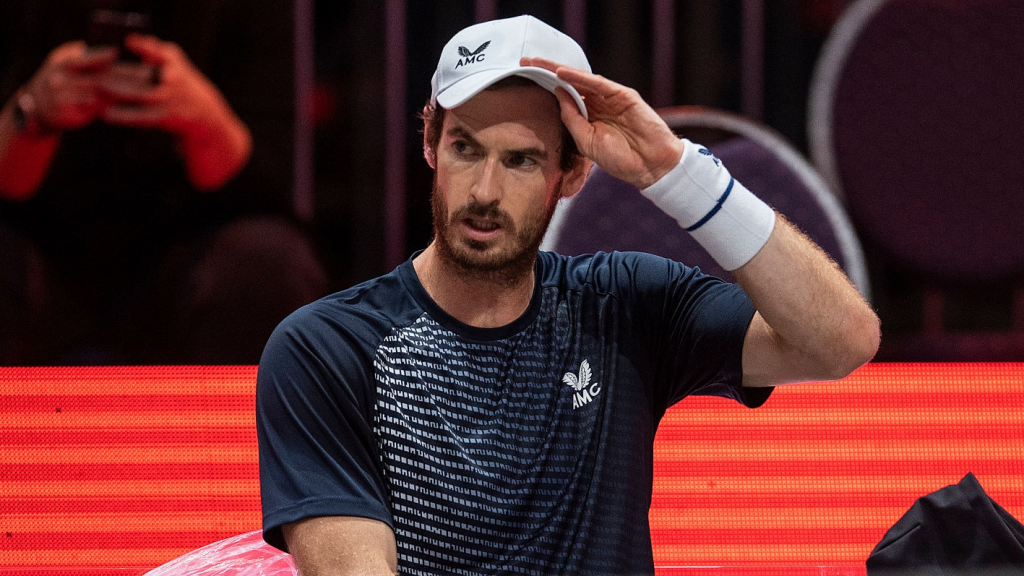